New IRD system issues and how you can avoid them 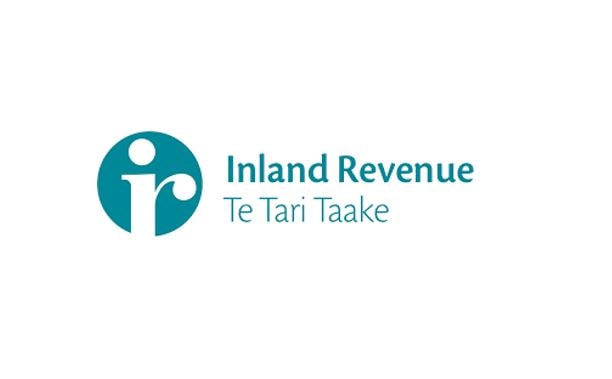 I’m sure you are all aware of the recent changes to the myIR page. The IRD has now officially switched off their old system and completely transitioned onto the new system.

The new system is meant to be a significant upgrade to the old, however we have come across a number of issues and some will be of interest to you.

A feature of this new system is that it automatically allocates tax credits it finds and transfers it to an overdue amount found elsewhere for that taxpayer. This has been a major problem as sometimes when a return is filed late (or not received by the IRD), the payment is held and offset against the next return filed.

Another issue is you may be receiving mail directly from the IRD saying you have overdue provisional tax but this might be because your profits are down from the previous year, so you are intentionally paying less tax (as we would have discussed at your provisional tax time), but the IRD aren’t aware your profits are down so they automatically transfer credits from elsewhere (ie GST refunds) to offset the amount they think you should be paying.

So the best advice we have for now (hopefully the IRD will iron out these bugs), is to contact us before you make any payments so we can confirm you need to pay this, double check that all returns are filed on time and that payments are referenced to the correct tax type / period.

Enter your details to grab my FREE awesome freebie

To edit this opt-in text/box, refer to the Initial Set Up Instructions Page